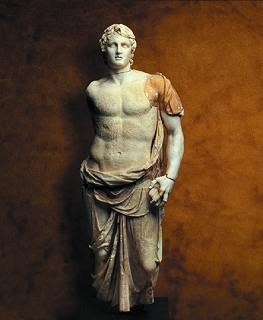 Dancing with the Lion: Becoming & Rise available at Riptide Publishers
Posted by Mathetria at 4:37 PM