When I first arrived at Penn State University to visit in the spring of 1992, thinking about going there to study with Gene (Eugene N.) Borza, he was off in Greece with students. I’d spoken with him on the phone but not met him in person. I made sure to find his office. Several comics had been taped to the door. One can tell a lot about a professor by what they put on their door. I decided I liked him.

Penn State wasn’t the only uni I’d applied to, but it was the one offering funding, which is how I landed in Macedonian and Greek studies, not Early Church history. It was also the one I’d really wanted to attend, with the professor I really wanted to work with. I picked Gene not by default, but quite intentionally after reading articles by various authors writing on ancient Macedonia and Alexander the Great. I liked how he wrote, and how he treated other scholars in footnotes, even when he disagreed with them. Plus, I was interested in the country that produced Alexander as much as in Alexander himself. 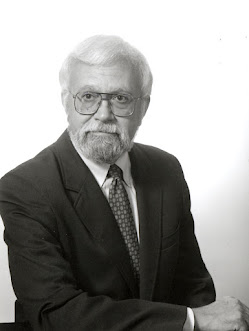 Once I and my then-husband arrived in State College, PA in July of 1992, and were semi-settled, I finally met Gene in person, in his office in Oswald Tower (then home to the history department although it moved not long after I arrived). The comics-covered door was open this time and the man himself was waiting for me in a nice leather chair. I settled down in a comfy seat across the desk from him and thought:

“Oh, my God, I’ve come to Penn State to study Alexander the Great with Aristotle.”

The resemblance was a little uncanny, and also, I suspect, a little cultivated. Years later, I would dedicate the first half of Dancing with the Lion, which most featured Aristotle, to Gene. (Gene at left, looking Aristotle-y.)

I spent six years studying with him, gamely attending classes he liked to hold at the crack of dawn because he was very much a morning person, and I very much was not. But we could both agree on a love for cats. I defended my dissertation in September of 1998 (which Beth Carney also attended as my external committee member). I’d remain in town another two years until finally getting a tenure-track job at the University of Nebraska, Omaha. Even then, TT jobs were thin on the ground.

Gene was a consummate story-teller, which is why I opened this memorial in the way I did: with the story of meeting him. To this day, bits and pieces of Gene’s stories from lectures still appear in my own lectures on Greece or Macedonia. And the graduate seminar I teach on Argead Macedonia is nicknamed my “I’m going to teach you to love Philip II” class because Ol’ Phil was Gene’s favorite, more than his son Alexander. And Gene’s book, In the Shadow of Olympus, is one of the main textbooks.

Gene also had a mischievous side. When I arrived at Penn State, I’d never heard most of those Greek names said aloud, so I looked them up in Greek, then pronounced them according to the ancient Greek accents. Ergo de-mos-THE-nes instead of de-MOS-the-nes. Gene would just laugh when I’d come out with these and tease me, “Who, who?” with a hand to his ear.

Similarly, not long after I arrived in State College, Gene took me on a short tour of the Penn State campus. As we walked, I noticed an interesting fallen leaf of a type I didn’t recognize. I picked it up and asked him, “What sort of tree did this come from?” He just stared for a minute, probably gobsmacked. “That’s an oak leaf. As in Zeus?” I looked at it and said, “No, it’s not. I had a yard full of oaks growing up.” Laughing, he replied, “That’s a real oak.” Of course, the oaks I’d grown up with in Florida were water and scrub oak, whose leaves are small and have smooth edges. The leaf I’d picked up had come from a big White Oak. From then on, oak leaves became a running joke. I even brought a couple back from the (Valonian) oak tree growing in the palace ruins on the Aegae acropolis at Vergina. But that was his sense of humor, a little sly. He also offered, or perhaps threatened, to make a little sign for me to put in the back window of my car that first winter that said: BEWARE, FLORIDA DRIVER. 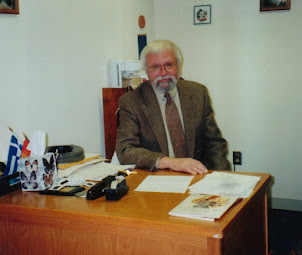 Not all PhD students are or remain close to their academic parent (the supervisor of one’s dissertation). Yet I’d been Gene’s last PhD student (at least as supervisor), and had specifically specialized in his field of expertise. He’d treated me like an extra daughter, and I continued to correspond with him, and his wife Kathleen after. He came out to Omaha to give a lecture for me in 2002 (Gene at right sitting behind my desk at UNO), and I (with Tim Howe) organized a festschrift in his honor, published in 2008 (Macedonian Legacies). The last time I saw Gene was for Thanksgiving in 2018 (image below), to bring him a signed copy of the dedicatory page to Dancing with the Lion: Becoming. I went home with several boxes of books. He was trying to thin his library. UNO also has copies of offprints he gave us, his and several other scholars, in the days before PDFs—many of them signed by the authors. They’re the Eugene N. Borza Offprint Library for the Ancient Mediterranean Studies Program here.

Gene taught me more than just about Macedonia. He knew about wine, and jazz, had played trumpet himself. He told lots of stories about his encounters with other historians, which helped his students feel they were part of a larger academic family. He also dragged me/us to a fair number of conferences: annual meetings of the Association of Ancient Historians, and the (then) American Philological Association (now SCA) and Archaeological Institute of America. At none of these could Gene walk down a hall without stopping to talk to at least four people. He seemed to know everybody, not just fellow Macedoniasts, and earned his title as dean of U.S. scholars on ancient Macedonia. 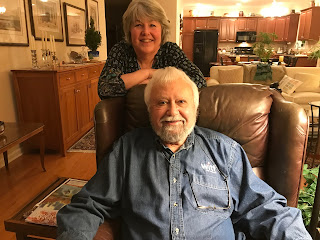 When I first started reading on Macedonia, I noticed certain recurring names, frequently cited. Those same authors sometimes had little debates in the footnotes with each other. Before I knew Gene, or even really considered a PhD in Macedonia, I started to think of three of them as “The Three Bs”: Badian, Borza, and Bosworth. It turned out they all knew each other rather well, and got on, even when they argued theories. Among the things Gene taught me was how to disagree and stay friendly. That was the nature of good scholarship. I have colleagues now who I love dearly, but disagree with, sometimes sharply. It’s not at all personal. I still enjoy getting a beer or glass of wine with them. I want to know how they are. That’s the Gene Borza Effect.

Anyway, all Three of the Bs have now walked on. Ernst Badian in 2011, Brian Bosworth in 2014, and now Gene in 2021. I’d like to think they’re hanging around somewhere—maybe having tracked down Philip of Macedon to join them—for a glass of good red wine (or perhaps proper ambrosia). Then they’re going to argue over who got what right—probably joined by Nick Hammond and Manolis Andronikos.

Tonight, I’ll tip my glass of Boutari Naoussa to Gene. The glass it’s in was a house-warming gift when he visited Omaha in 2002, only to discover I had no proper set of red wine glasses. That just wouldn’t do! He couldn’t leave the new assistant professor of Greek history in Omaha without proper red wine glasses. So off we went to find glasses. The gold replica of the larynx from Royal Tomb II was a gift from Kathleen a couple years ago, and the Alexander drachma is one of the last Gene had collected, back when Greece still had drachmas, and sent to me when Dancing with the Lion was published. All my love to Kathleen and Gene’s kids, Michael and Karen, as they work through healing from a tremendous loss. 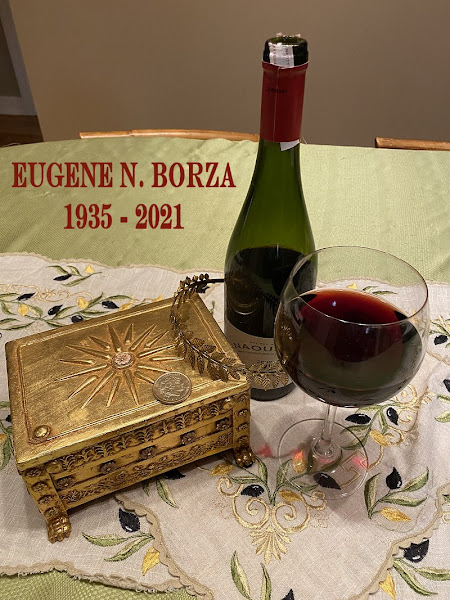 Posted by Mathetria at 7:59 PM No comments: